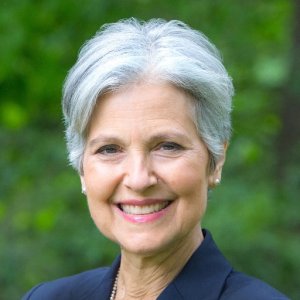 New York, New York.  Green Party Presidential nominee, Jill Stein said today that the 2016 Presidential election is rigged.  “Damn straight it is,” Dr. Stein said earlier.  “Look, either Donald Trump or Hillary Clinton will win this election.  Special interest groups, large corporations, and the static two-party American political system make it impossible for anyone BUT a Republican or a Democrat to win.  That’s as rigged as it gets, and it sucks.  So, here’s what’s gonna happen.  If I lose on November 8th, I will not accept the result.  I, and my dozens of followers, will stage a violent uprising that will make the French Revolution seem like a schoolyard brawl by comparison.  We will seize control of the U.S. Government and have both Donald Trump and Hillary Clinton drawn and quartered on the front lawn of the White House.  It’s time for the people to take back America.  Revolution was good enough for George Washington, and, god dammit, it’s good enough for me.  Vote Stein on November 8th. Or else.”