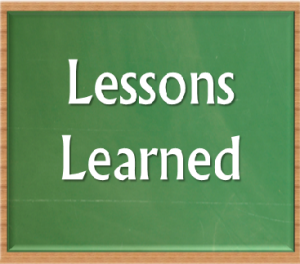 Here are a few valuable lessons life’s taught me.

1.) It doesn’t matter how many times you’re indicted, or for what, as long as you’re never convicted.

2.) Juggling kittens because you want to show off your juggling skills to impress babes is a pretty bad idea.

3.) Filling a pinata at a child’s birthday party with live fire ants is a surefire way to get yourself sued and/or arrested.  No matter how funny you think it will be, trust me, no one else at the party will.

4.) Calling members of the Nobel Prize Committee and threatening to “work them over” unless they give you a Nobel Prize for being a goddamn genius should only be done from a burner phone.  It took me multiple arrests before I learned this lesson.

6.) You’ll catch more fish with a worm than you will with a communion wafer.

7.) No matter how loud you can belch, it will not impress the hot chick sitting next to you on the bus.

8.) Just because YOU think walking around on the beach naked is OK doesn’t mean you should.

9.) It is rare to find the person who’s mistaken gorilla glue for sex lubricant more than once.

10.) You actually have to have been an actor in movie to get nominated for an Academy Award.