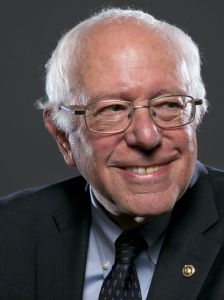 Cloud 76, Heaven.   Jesus Christ today, the Lord and Savior of all humanity, pledged his support behind Democratic Presidential candidate, Bernie Sanders.  “I love Bernie Sanders,” Jesus said this morning. “Yes, I know, he’s Jewish, but so am I.  So, deal with it.  Bernie acts in a far more Christian way than 99% of people claiming to actually be Christians.  Any way, he’s a man who is concerned with the well-being of all Americans, not just the wealthy white ones.  I like that about him.  His stance against Citizens United is a truly wonderful thing.  It’s so refreshing to hear him speak. 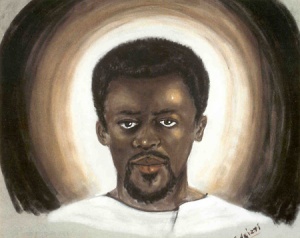 This is especially true after listening to Republican Candidate Ben Carson idiotically telling people the Bible is to be taken literally, or Donald Trump spewing fascist, xenophobic rhetoric to his followers.  Very unpleasant stuff.   Take the word of Jesus Christ, your Lord and Savior, and vote for Bernie Sanders.  Decent human beings everywhere will be glad you did.”