Dracula, Prince Of Idiocy, premiers tonight on Pontificator TV.   The show stars Ken Ham as Dracula, a vampire who, rather than sucking blood, sucks logic and reason out of his victims until they blindly follow him and his idiotic belief that the Earth is only 6000 years old and the Bible is the inerrant word of God. 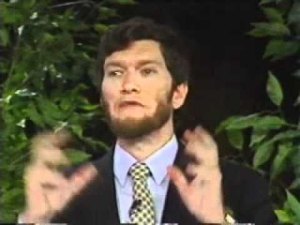 As his nemesis, we have Neil deGrasse Tyson as Professor Abraham Van Helsing, a scientist so appalled by the idiocy of everything Dracula stands for he has dedicated his life to stopping him.

As Dracula’s slave and mindless minion, we have Bill Maher as Renfield.

As the woman Dracula most wants to suck the reason from, we have The Virgin Mary as Mina Harker. 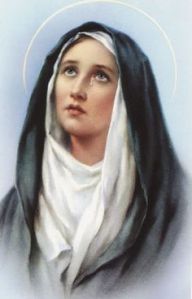 Lastly, as the only weapon that can completely destroy Dracula and ruin his evil plan to suck humanity’s reason dry, we have a photo of Charles Darwin that was consecrated real by Carl Sagan in 1979. 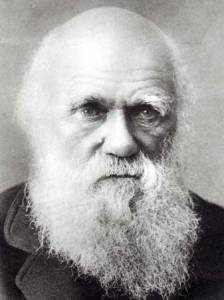 Dracula, Prince Of Idiocy, debuts tonight on Pontificator TV.  Watch it, or I’ll make fun of you.  Imperious Rex!