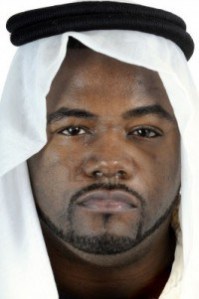 Britishville, England.  In a stunning revelation today, Jesus, The Christ, revealed His true appearance to the world. “I should’ve done this centuries ago. White folks have had the silly idea for far too long that I’m a blue-eyed Anglo-Saxon dude. Nothing about that notion makes the least bit of sense,” Jesus said earlier. “White people really worry me sometimes. How many brain cells does it take to realize I could not look like a European white dude because I’m NOT one. I mistakenly assumed white people would figure this out on their own and stop painting pictures of Me looking like I just walked out of an Ingmar Bergman film. Since this apparently is never going to happen, I’ve decided to reveal My true appearance to the world. It’s time for the Anglicizing of My image to end. Amen. Hallelujah. And Praise be to Me!”

26 thoughts on “Jesus Reveals His True Appearance To The World”