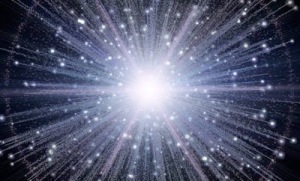 And then there was

37 thoughts on “Everything And Nothing”