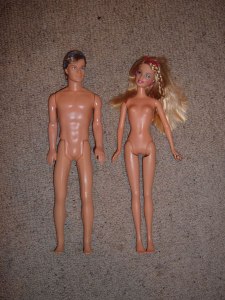 In shocking news today, The University of Chicago’s School of Really Neat But Useless Shit released findings on a 3 year study to determine if and how the genitals of Tea Party members differed from those of normal, less wealthy, not-as-white, human beings. “UNFUCKIN’ BELIEVABLE!!” said Useless Shit Professor, Veronica Easypie, this morning. “I’ve been involved with this study from the very beginning, and I was expecting some really fucked up results to come from it, but this? I mean, these tight-ass, rich, mostly white, douche bags have NO EXTERNAL REPRODUCTIVE ORGANS! No wonder they’re so hung up on who’s sleeping with who and who’s outy belongs with who’s inny. They can’t FUCK!! Can you imagine the pent-up hostility they must have toward normal people?! I myself do not believe in a divine being or a god, but if one does exists, it sure as hell fucked these bastards over big time. I still hate the self-righteous shit-bags, but at least now I get why they are such dicks to the rest of us. Wow.”