Moses came by again today with a few more pictures he found in his underwear drawer of famous people from the Bible. He said he put them there ages ago, and forgot about them. He wanted to share them once again and said there’s more were these came from. Enjoy.

Moses Wakes After An All Niter In Taiwan To Find His Shirt Missing And His Entire Upper Torso Covered In Tattoos, circa 1999 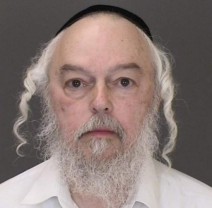 Abraham In A Mexican Toilet Stall With Jesus, Who’d Eaten 2 Bowls Of Beans An Hour Prior, In The Stall Directly To His Right, circa 1987

Peter Gets A Call From Jesus On His Cell, circa 2012

26 thoughts on “More Photos Of Famous People From The Bible”